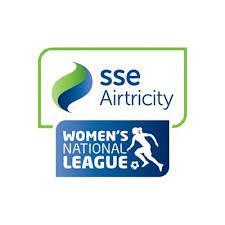 The SSE Airtricity Women's National League is set to get under way this Saturday with every game to be streamed for free on LOI TV.

Athlone Town, Bohemians, Cork City, Galway WFC, DLR Waves, Treaty United and Wexford Youths are the other sides who will compete in the nine-team league.

In a big boost to football fans, supporters will be able to watch every league game on the LOITV.ie platform, https://www.loitv.ie/home