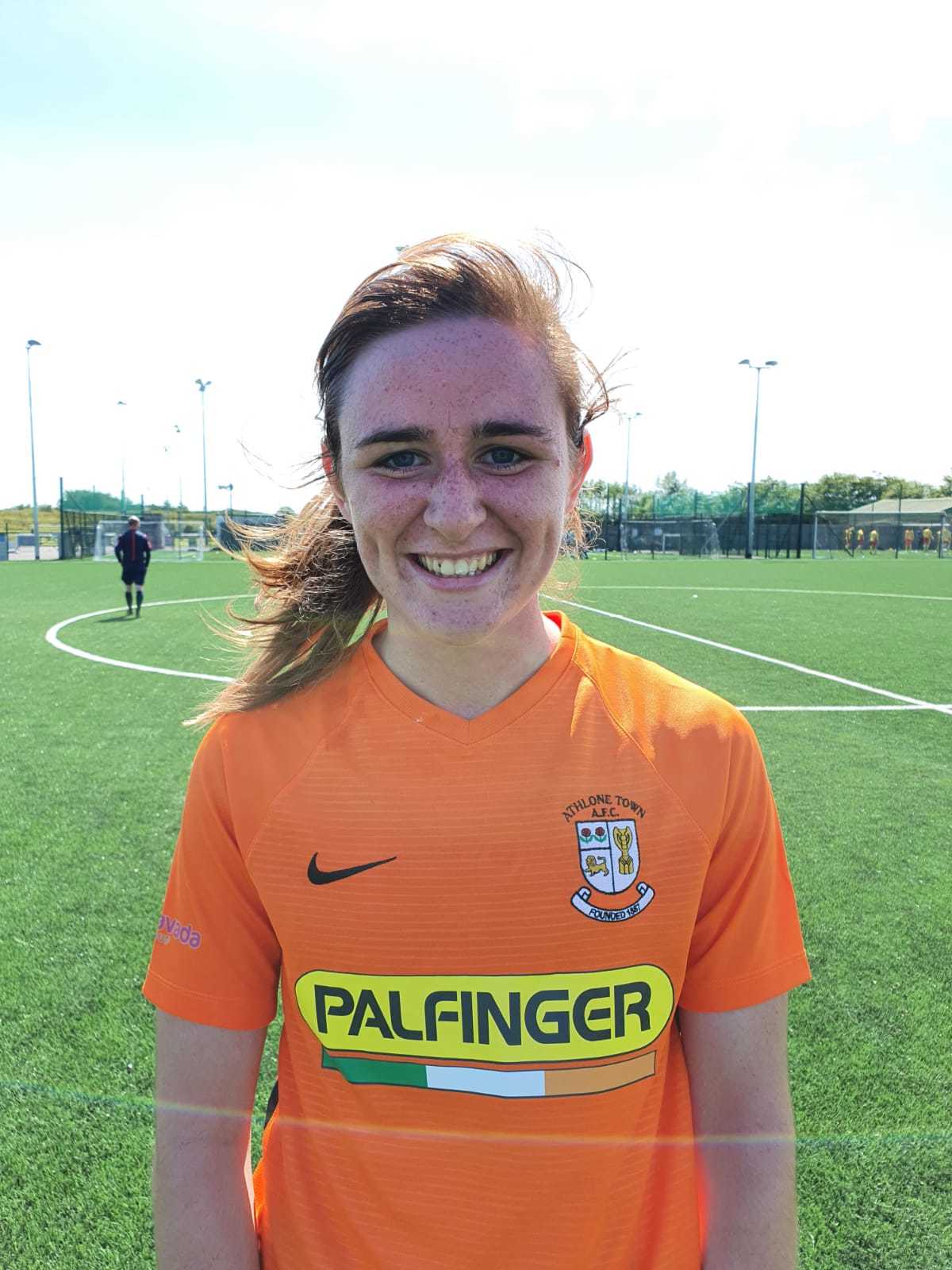 We are delighted to announce that Emma Donoghue has joined our Senior Women's National League team. Emma played with Aisling Annacotty AFC from a young age and occupied the left winger for most of her underage career and also played at centre mid when the occassion called for it. Over the last 18 months she has made the transition to left back. She captained Annacotty to an U16 Cup final win. Emma also played with the Limerick County U12, U14 and U16 squads. On top of that she played with North Munster at U16 level and also played with the LWSSL U18 and u19 teams for the past 4 years. Emma played with Limerick FC Women for part of last season and she also plays for the University of Limerick where she is currently studying.