The Senior Team had their first training session on the new Astro Turf today and despite the poor weather Terry put them through their paces for a rigorous two hours. It is expected that the pitch will be fully finalised before next Saturdays friendly against Sligo Rovers and the kick off time for that game has been moved to 2.00pm instead of the previously advertised 4.00pm.

Terry also used the occasion to release the names of the almost finalised squad which may have one or two more additions before final registration day. The squad is as follows 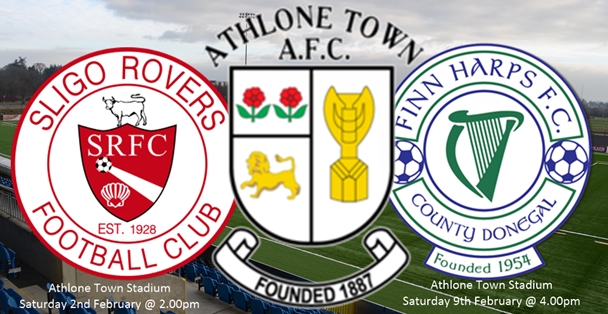