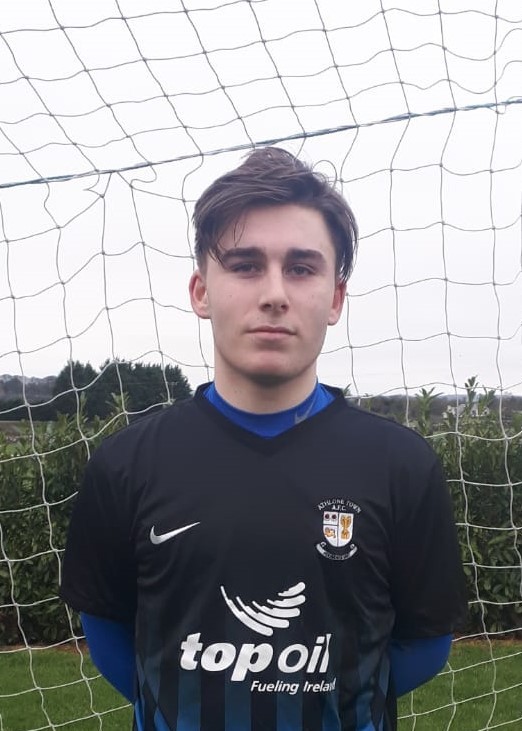 As the start of the season draws ever closer Terry is putting the finishing touches to the 2019 squad and like most squads it is a combination of youth and experience and his latest signing, Ronan Manning, has both as he is only 18 and has already played at senior level for the last two seasons.

Ronan who played his early football at at Cregmore FC and Mervue United, before moving to Galway United at the start of 2017, has been selected by the Republic of Ireland at U15, U16, U17 and U19 level as well as having played for the U18 Irish Schools Team.

Centre midfield is his regular position and he made his debut for Galway against Cork in July 2017 and was a regular in the squad for the 2018 season. During that season he scored two goals, both of which were against us as it happens. Welcome to the club Ronan.