LLoyd Buckley joins the squad for 2019 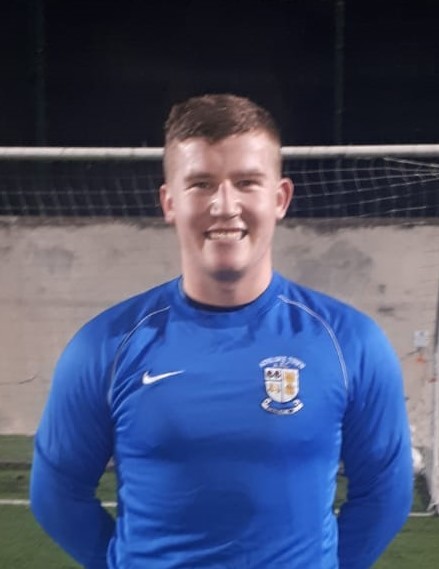 Terry may have been at the SSE Airtricity League awards last night, as can be seen in the picture below with Darcy Lawless and Aaron Brilly, but not before he had closed another bit of business and secured the signature of Lloyd Buckey.

Lloyd formerly played for St Kevin's up to U17 before moving to Drogheda United and has represented Ireland from U15 to U19 level. At Drogheda he impressed in the U20 team and in 2015 was moved into the first team where he quickly became a regular in the squad and was heavily involved in the promotion winning season in 2016. Lloyd is an accomplished defender who will will add greatly to Terry's 2019 squad. Welcome to the club Lloyd. 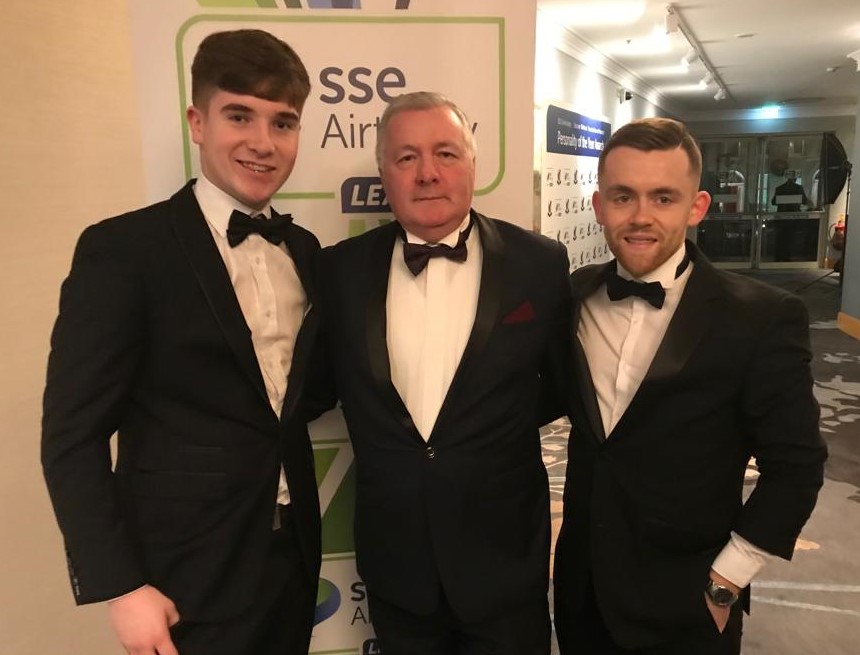