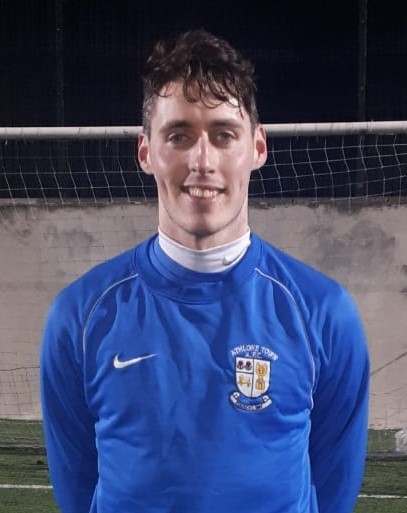 John(28) joined Wexford FC at the start of last season from Boyne Rovers and went on to feature in 24 of the 27 match day squads. He has also previously played for Crettyard United and was part of the team that reached the last 16 of the Leinster Senior Cup in the 2014-15 season and played his college football with IT Carlow. While playing with Wexford last season John scored one goal which just happened to be against us in that game which was later turned over due to Wexford fielding an ineligible player. Having played at left back and center forward John is a versatile player which will give Terry plenty of options when naming his teams. Welcome to the Club John.

Terry has indicated that he expects to add more players to the squad over the next few days so stay tuned for the news as it come to hand.