Sean is from Ardrahan, Co. Galway and played with Colga FC from U6 to U13. He attended a training camp in Madrid, with Dynamic Coaching Limerick, in 2018. There he took part in training sessions with Athletico Madrid first team coaches. He moved to Coole FC and played in the Clare Schoolboys Soccer League (CSSL) for the U14 Season. He played on this team that went on to win the CSSL Perpetual Cup in 2019. In recent months Sean has taken part in a Galway United Development Programme.

Jason was born and raised in Dublin and Athlone and his interest in football started with training with St Peters FC in Athlone and he then moved to AC Celtic at the age of 10. He joined the Athlone Schoolboys League team at the age of 11 and has enjoyed every moment of the sport growing intellectually and physically as a consequence. He captained the AC Celtic team for the first time and won the ADSL Cup in 2018. He was selected to play in the Kennedy Cup for the league in 2018 and captained the 2019 Kennedy Cup team. He also played with the Marist College under 15 in  first year when they won the West Leinster League Cup and Jason received the award for the Most Improved Player in 2017.

Started out his Career with Birr Town F.C. where he enjoyed major league medals at both under 12 and 13. He then signed for Tullamore town where he also had had huge success winning major league, SFAI regional cup and National Lions cup (Final played in Dalymount park). He has played for midlands school boys since 9 years old and had  a superb Kennedy Cup campaign in 2019 where he started every game in a busy week. He is a self-starter with plenty of skill and a high work rate and is sure to light up Athlone Town Stadium in 2020.

Kyle began playing at the age of 5 for Castlepollard Celtic in the Longford league scoring many goals for them and also got to a league final and scored in it but lost on penalties. At U10 level he was asked to sign for Malahide Utd for their u10 team to play in the DDSL after impressing in a trial. He played with Malahide Utd for 2 seasons and then joined Inny Fc in the Longford Schoolboys League and was managed by his dad John. Kyle played as a striker for Inny FC scoring consistently and helping the team win 2 shield finals. While playing for Inny FC Kyle was selected to play for the Longford league Kennedy Cup team in 2019 and he helped his team to a brilliant 3rd place finish and he also scored in the Kennedy Cup. They also qualified for the Connaught Cup final this January. Kyle moved from Inny FC to Kenagh Utd where he continued scoring and is now looking forward to continuing that for Athlone Town.

Josh has played for his local club, Kenagh United, in the Longford and District Schoolboy League since the age of 5 . Josh has been part of the Kenagh Community Games Futsal team that has had a lot of success at County, Leinster and National level over the past few years. Josh was selected at u12, u13, u14 and U15 for the Longford squad at inter league level. He was an integral part of the Longford League Kennedy Cup squad in 2019 which finished 3rd in the prestigious National competition. He also scored in the Subway National U13 shield final in a narrow defeat to Cavan/Monaghan. Josh can play a variety of positions in midfield and up front.

Adam has played for Temple Villa in the ADSL and was a league winner at U12, U13 and U14 level. He was has on the winning team in the league Cup at U13 level and represented the ADSL in the Kennedy Cup in 2019.

Conor is from Portumna Co Galway and played with Portumna Town FC from U8 to U12. He joined Tullamore Town in 2017 for the U13 and U14 seasons, winning MSL Major League and Cup medals as well as the Lions Club All Ireland Cup Final in 2018. Conor played for the Midlands  side in the U14 Kennedy Cup last June in Limerick.

Jack played with St Josephs in the ADSL from U11 to U13 and with Moore United in the RDYSL from U13 to U14. He was an important member of the RDYSL Kennedy Cup team in 2018 and 2019 and Captained the team in 2019 and also received the Player of The Tournament that year. He was on the FAI Leinster Schools Team in 2019 when they won the Shield and was on the team that reached the final of the Galway Cup in 2018

Andrew started his football journey in goal at the age of 6, with Temple Villa, winning league titles for 4 consecutive years at U11 to U14 and winning the double at U11’s. His team made the last 16 of the SFAI Cup 2 years in a row at U13 & U14.  Andrew was a member of the ADSL Emerging Talent Program from the age of 11 making the Kennedy Cup Squad last year. During this time he also played with the FAI Regional Centre of Excellence.

Kealan has always loved football and was heavily influenced by his uncle, great uncles and grandfather who all played League of Ireland football. His starting point was Mullingar Athletic Football Club where he won many medals in the Midlands School Boys Major League and the Mark Casey Cup. From there he went on to the development squad with Longford Town FC and then on to St. Kevin's Boys FC. Kealan is a huge Manchester United fan and he had the opportunity to part-take in the Bobby Charlton summer camp held in Old Trafford. He would love nothing more than to make a career out of football and progress as far as he can.

Rian first began playing football with Delvin United in the Meath and District League before moving to Mullingar Athletic. He joined the Athlone Town development programme in 2019 and was also a member of the FAI’s midlands regional development programme. Rian’s brother Oisin has played with Athlone for a number a years and was in the U15 LOI squad in 2017 and the U17 squad in 2019.

Donal played for Melview FC in the LDSL from u8 to u13s (captain from u11-u13) (penalty taker) and was awarded the most improved player in u9s and u11s. He then moved to Maynooth Town FC in the NDSL at U13-U14 and then returned to the LDSL with Stonepark FC at U14. He won the Man of the Match in the County Final and Player of The Tournament in a Manchester Tournament. He was on the Longford team that came third in the Kennedy Cup and won Longford’s “Most Professional Player of the Tournament”. He also played on the Longford Town FC development squad and also played in the Galway Cup.

Kevin played with Killeigh FC from 2010-2019 in the Midlands League and was the U14 Club player of the year for 2018/19. Kevin also played on the Kennedy Cup team and was Captain of Midlands Kennedy Cup squad in 2019. 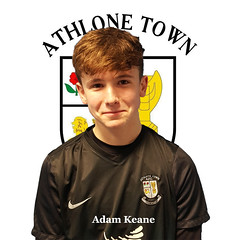 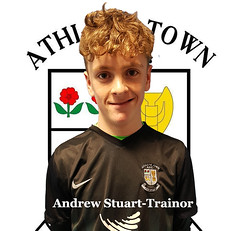 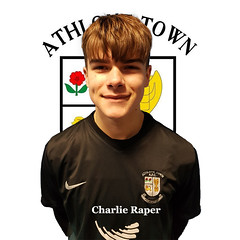 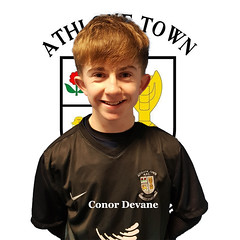 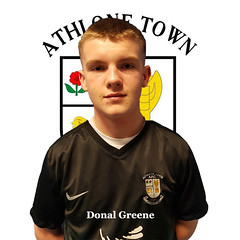 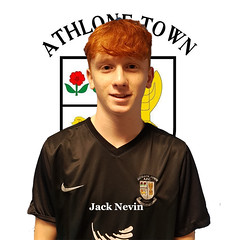 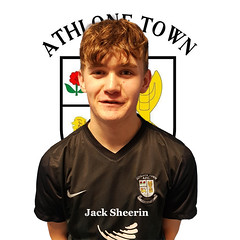 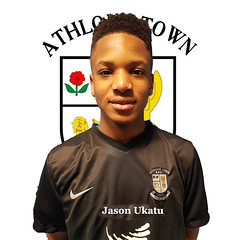 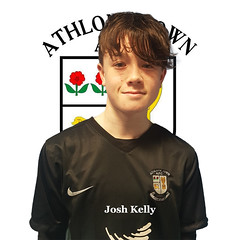 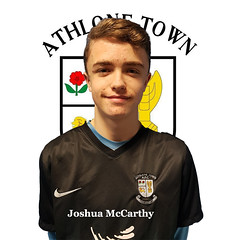 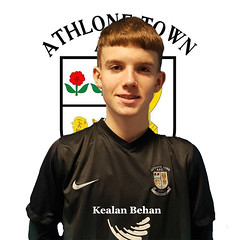 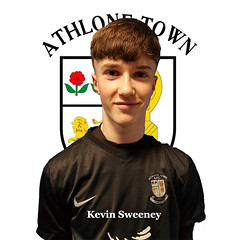 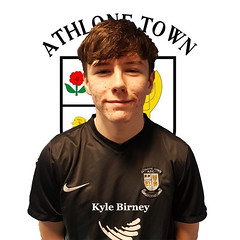 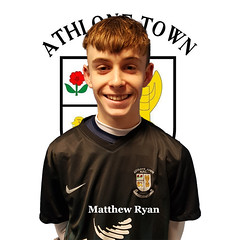 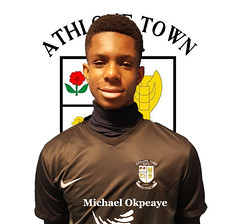 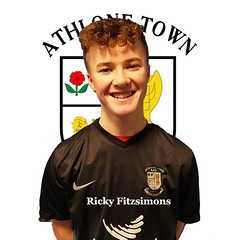 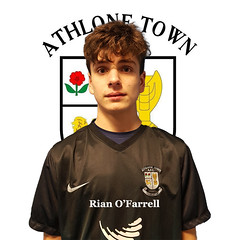 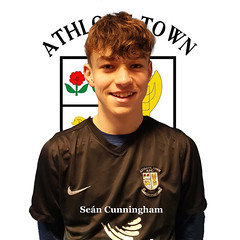 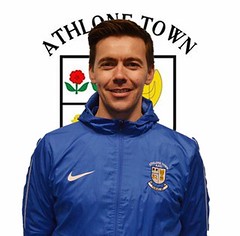 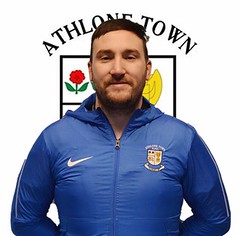