Darren Meenan
Darren is no stranger to Athlone Town fans having played for the team last season. Darren is a very experienced league campaigner who started his football career playing with St Joseph's before signing for Finn Harps. He also played for Monaghan United, UCD, Shelbourne, Sligo Rovers, Drogheda United and St Pats before signing for Dundalk in 2013 where he won three League titles and an FAI Cup as well as playing in the European matches. He Subsequently moved to Longford for one season before joining Athlone at the start of last season

John Morgan
John is another player very familiar to Athlone fans as he also played here last season. He played for Wexford FC in 2018 and had joined them from Boyne Rovers and went on to feature in 24 of the 27 match day squads. He has also previously played for Crettyard United and was part of the team that reached the last 16 of the Leinster Senior Cup in the 2014-15 season and played his college football with IT Carlow. While playing with Wexford John scored one goal which just happened to be against us in that game which was later turned over due to Wexford fielding an ineligible player. Having played at left back and center forward John is a versatile player which will give Adrian plenty of options when naming his teams.

Evan O'Connor
Evan is a Centre Back who started playing his schoolboy football with UCL Harps. He was subsequently selected for the inter league team and played in both the Galway and Kennedy Cups. He joined Longford Town U17's at the age of fourteen and played on that team for three years and won the Goal of The Season Accolade in 2017. He then played for their U19 team for two seasons and made one Senior Team appearance in a 4-1 win over Galway

Adam Rooney
Adam joined Galway United U17's from Mervue in 2017 and was an instant hit. He then moved to the U19 team in 2018 and also played for the Senior team for the last two seasons. He was an integral part of the U19 team that made it to the final of the U19 National League last year. He was also capped by the Ireland Schools team that won the Centenary Shield in 2018

Scott Delaney
Scott is a centre half who was playing the 2019 - 20 season with Willow Park in the Leinster Senior League. He played his youth football with Tullamore Town and played with local side St Peter's from 2014 - 2018 winning the Combined Counties League and then winning back to back trebles in the Roscommon District League. He had played with Tullamore Town before that in the Leinster Senior League and the Eircom A League. He recently represented the Irish Defence Forces International team at the World Cup in China where they reached the quarter final and in which he received his 4th International cap .

Ronan Asgari
Ronan was an excellent underage player and was with Galway Town in the Kennedy Cup winning the Plate. He was also with Mervue United and was in the U15 Airtricity League. He was a key member with the Galway United academies and last year the team got to the U19 National League Final. He also lined out for the Galway Senior Team last in a League Cup game against Athlone last season which Galway won 2-1 after extra time.

Joshua Keane Quinlivan
Josh is a 19 Year old winger who started playing for Mervue United at age of 4. He later joined Oranmore & Salthill Devon before returning to Mervue United for U17 LOI. He then joined the Galway United U17 for one year before having two years with the U19 team. Last season he played first team football, featuring in six games, while making the League Final with the U19's scoring at home to Waterford in a 3-1 loss. 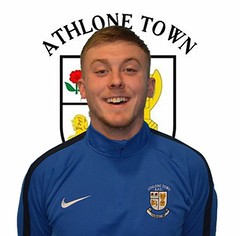 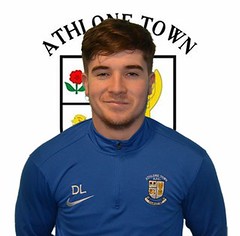 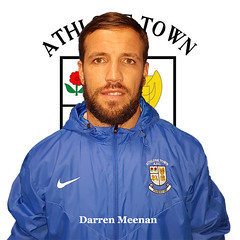 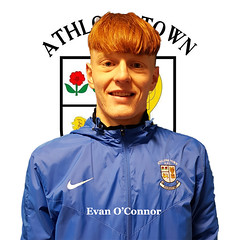 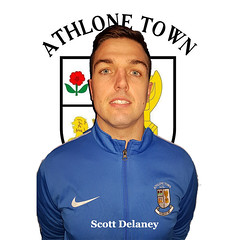 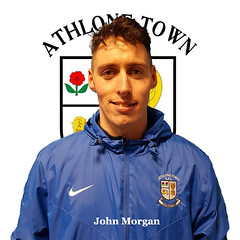 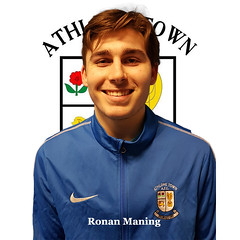 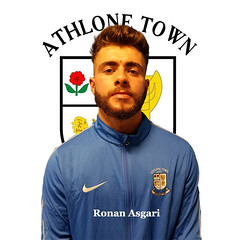 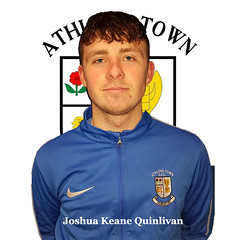 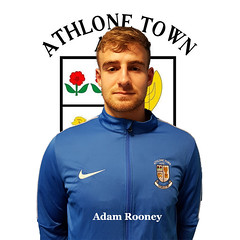