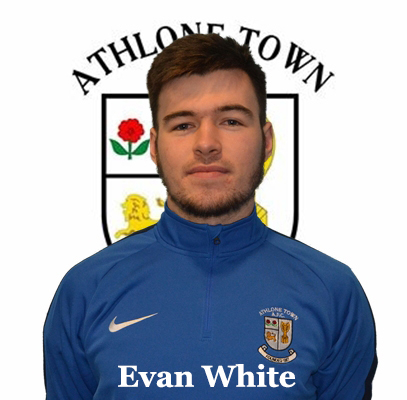 As the start of the season gets ever closer Adrian is continuing to put together his team and is delighted to announce the following additions to his squad.

Evan White
Evan's League of Ireland journey began with the Bray Wanderers U17 for the 2015 and 2016 season's. He then moved to Shamrock Rovers U19 before joining Athlone Town at the start of last season. In July of last year he transferred toe Warrenpoint Town FC in Northern Ireland and has now rejoined the Town.

Dean George
Dean started his League of Ireland career with Wexford Youth's and played in the U19 side for the 2015, 2016, and 2017 seasons and was also included in the senior team squads. Dean is an attacking midfielder and played with Wexford FC last season featuring in 23 of their 27 league games in 2018. During that season he hit the back of the net three times. Like Evan he signed for Athlone last season but left in the summer to join Tolka Rovers and has now rejoined the Town

Ronan Manning
Ronan who played his early football at at Cregmore FC and Mervue United, before moving to Galway United at the start of 2017, has been selected by the Republic of Ireland at U15, U16, U17 and U19 level as well as having played for the U18 Irish Schools Team. Centre midfield is his regular position and he made his debut for Galway against Cork in July 2017 and was a regular in the squad for the 2018 season. During that season he scored two goals, both of which were against us as it happens. 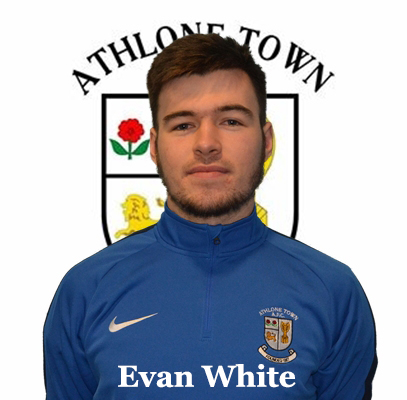 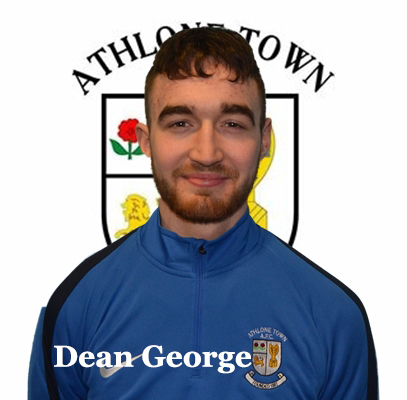 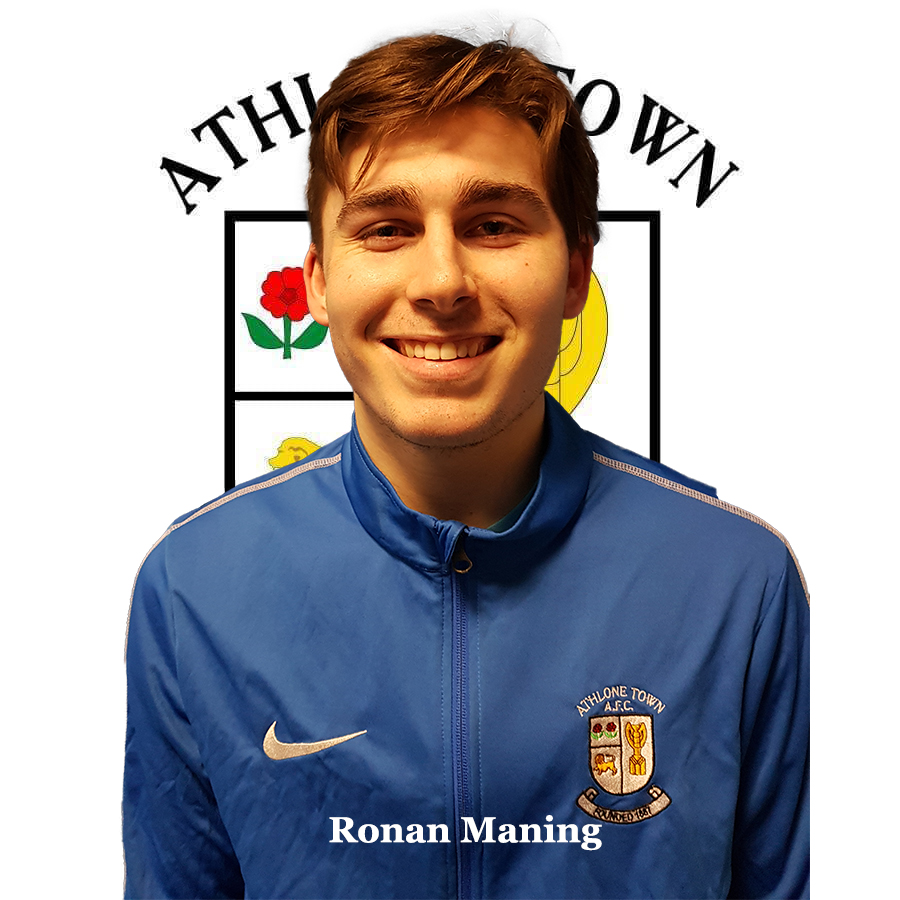