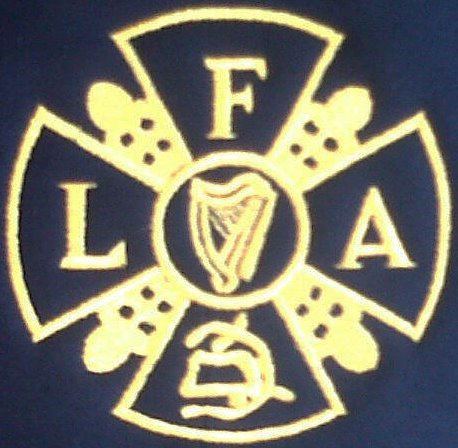 It's been a long season which started way back in February when we beat Dundalk 1 - 0 in Oriel Park in our first competitive outing of the season. It subsequently turned out that that was the only defeat that Dundalk were to suffer in Oriel Park in the 2019 season !!

Our next game in the Cup wasn't until the end of September when UCD came to the Athlone Town Stadium and in a thriller of a game Athlone overcame the odds scoring the winner in the last few minutes to win 3 - 2.

Bohemians were next up but they decided to leave the competition so we were straight through to the Final where we are now set to meet our third Premier Division team, St Pats.

The Final kicks off tonight in Richmond Park at 7.45pm and we know there will be plenty of support there this evening to get behind the lads and help them win the Cup.