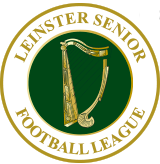 After what could be the longest gap between rounds of a cup competition we are finally playing the next round of the Leinster Senior Cup on Monday night. We have to go all the way back to last February for our last game game which was a win over Dundalk. That game was just before the League season started and ironically this game is just after the League season has finished. Our opponents will be UCD who played Crumlin Utd during the week and were 4-1 winners so the quarter final will be this Monday evening in the Athlone Town Stadium with a 7.45pm kick off with a place in the semi final awaiting the winner. 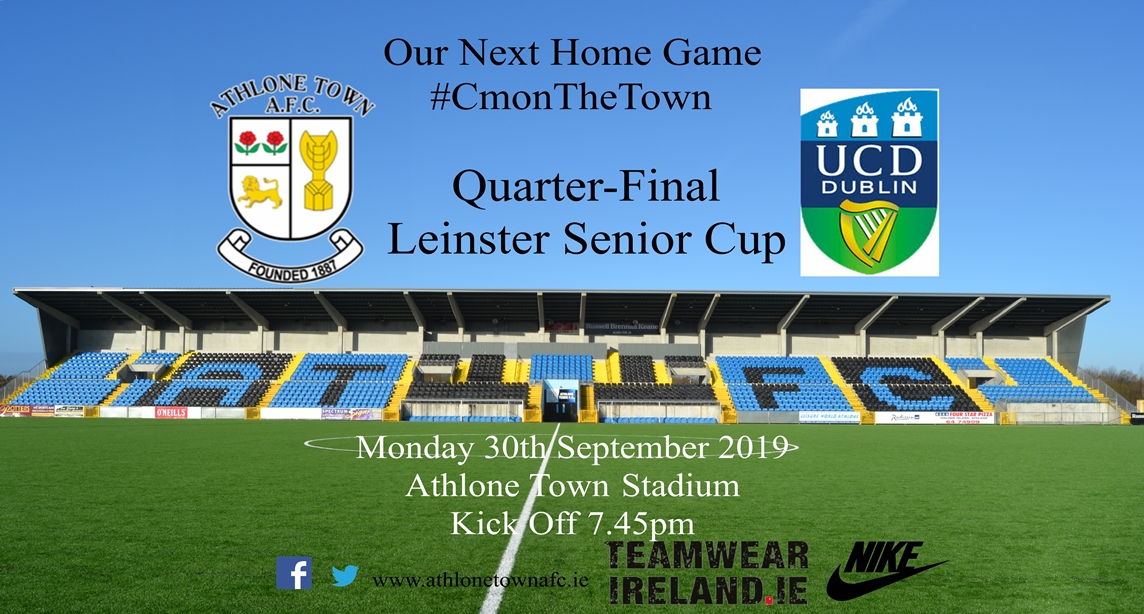 We are delighted to announce that, very soon, we will be...

With the start of the Season fast approaching we have now...

We are delighted to announce that Emma Donoghue has joine...