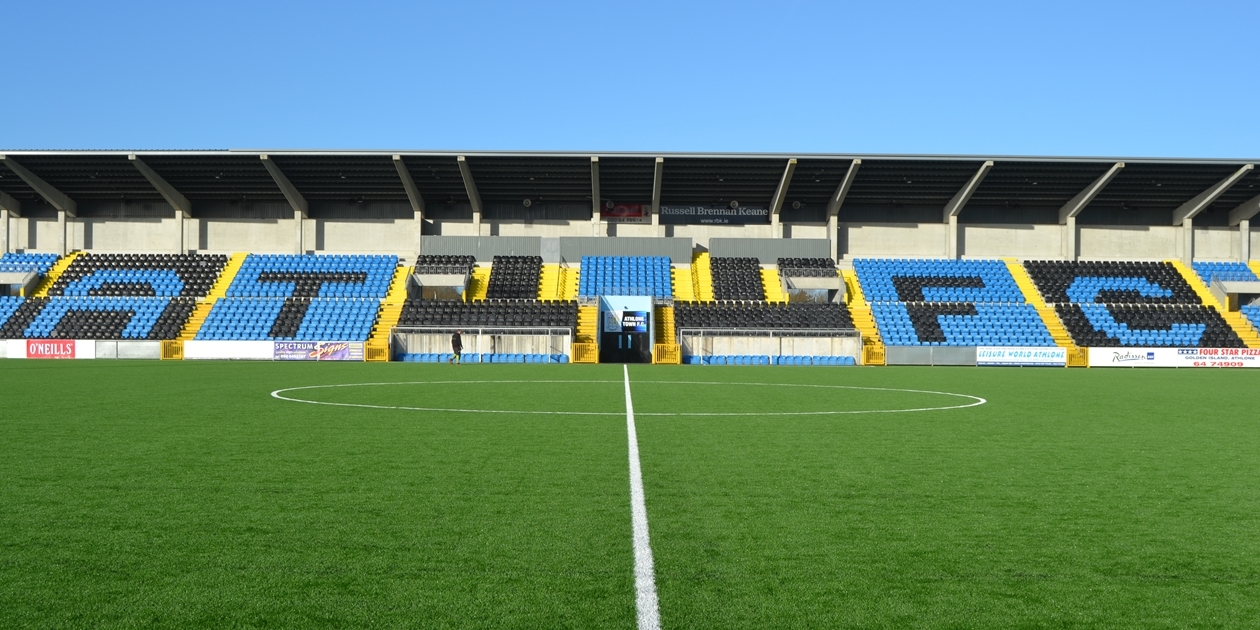 Terry has confirmed that Dean Casey, Gavin Kearney and Rhys Gorman have signed on for the season while Dean Williams has signed on loan from Shamrock Rovers. All four players have featured in the pre season friendlies.

Rhys Gorman is an accomplished and experienced defender/midfielder and was part of the Longford team that won promotion to the Premier Division in 2014. He played with Longford for two seasons in the Premier Division before they were relegated back to the First Division. He signed with Bray for the 2018 season and has made his presence felt in the Athlone team since joining Terry's squad.

Gavin Kearney has impressed at the heart of the defence since joining. Gavin previously played U19 football at Shelbourne and Shamrock Rovers. He then moved to Tolka Rovers for a short period before a move to St Mochta's in January 2018. He also played for the International Colleges & Universities team.

Dean Casey another strong midfielder played his U19 football with Shamrock Rovers and Bohemians and was very quickly moved into the Bohemians senior squad by Keith Long. He then moved on loan to Cabinteely and in Jan 2018 he left Bohs and signed for Cabinteely having impressed in the short time he was there.

Dean Williams has come on loan from Shamrock Rovers where he was the leading scorer in the 2017 U17 team and played at U19 level last year. He was called up as cover to the senior Rovers team on several occasions and played in the win over Limerick. He made his debut for Athlone against Finn Harps which just happened to be his birthday and he celebrated it in style when he nodded in at the back post to give Athlone the lead.

Welcome to the club lads 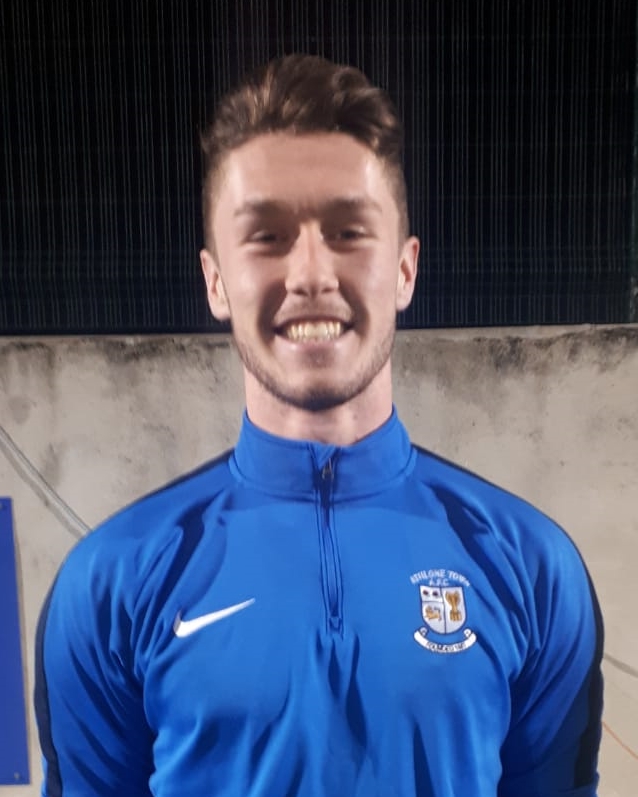 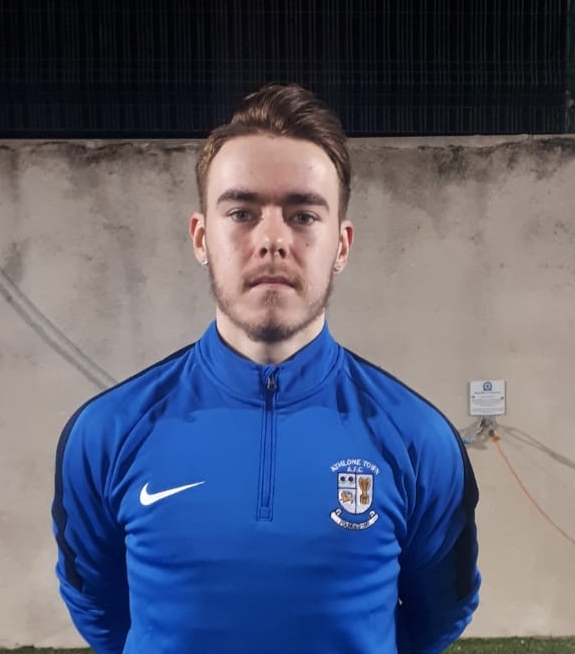 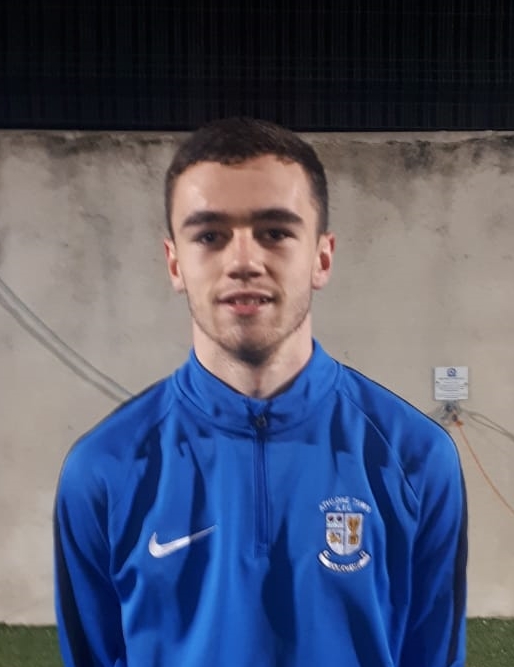 Tickets for the Longford Town game on Friday evening

There is a big demand for tickets for this Friday's game ...

Tickets now available for the Cobh Ramblers game this Friday

***Exciting News for our Bingo Supporters ***Before we g...

Senior Women and U17 Girls both win this weekend

Thursday evening Drive-In Bingo is back tonight so come ...